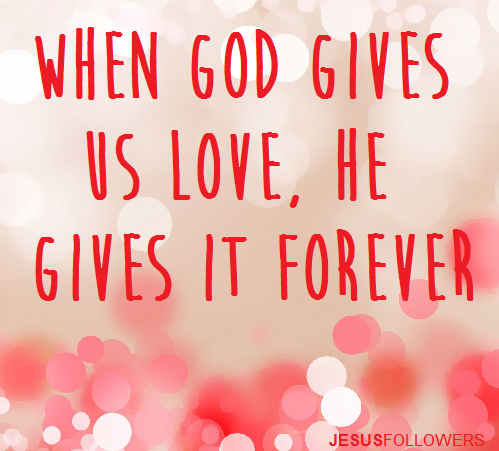 All truth is permanent. It can never pass away. The heart and mind cling with passionate love to all realized truth, and will hold it, even if mixed with error.

The miner who has found a nugget of gold holds it firmly, though it is mixed with earth and debris. He will not let it go until you can separate the earth and alloy, and leave the gold pure. So religious people cling to doctrines a thousand times over proved to be false and absurd, not because they love falsehood, but because they love the truth with which that error is mixed.

Mere logic cannot make them let go of the doctrine by any argument or ridicule. They will not relinquish it until someone comes who can see the truth in the error, and give them that truth in a purer form. Then they let the error go. This was what Jesus did. He took into the Gospel all that was true in Judaism.

Jesus was the greatest and boldest reformer who ever lived. To him the Jewish Temple was nothing, the Jewish Sabbath was nothing: human beings were the true temple, human good was the only reason for the Sabbath; and the pure in heart saw God. And yet Jesus, so much of a reformer, so radical in all things, said he came not to destroy, and that nothing would pass from the law until all was fulfilled. He took up all the truth of the past into the present, and carried it on into the future.

When God gives us love, he gives it forever. Superficial sympathies, based on accident, proximity, or common interests of the hour, are fleeting, but the love which sees what is best in us, and cares for that, is something which cannot pass away. For this is like God's love. He is the God of the living, and loves the loving part our nature. And this human love attaches itself to the deepest, noblest, and best thing in us, and often discovers better things in us than we know ourselves.

If we love that which is best in each other, not the fleeting, though seducing, charm, but the truth and sincerity and earnest feeling in each other's souls, our love to each other helps, and does not hinder; if we make it vital and encourage it by conscience and faith, if we help each other to be nearer to truth, duty, and God, our love for each other becomes immortal.

Goodness, real goodness, is so much better than anything else that, if we ever have it, we cling to it always. A person who has done one generous act values it in his heart, more than all of life’s outward successes.

Jesus came from the obscurest corner of an obscure state, to be the light of the world. He taught a year, and died, and is the life of mankind. So it was seen that, when God gave Jesus to the human race, he gave us forever.

Jesus says, "Whoever lives and believes in me shall never die." That is, "to one who has my faith, my spirit, who trusts in the truth I teach, there is no such thing as death. God’s spirit which is in me, if it exist in you, will carry you upward and onward."

It is no magical influence which Jesus exercises on the soul. Faith in him is no talisman, but a moral power.

(Adapted from a sermon by Rev. James Freeman Clarke, 1886)